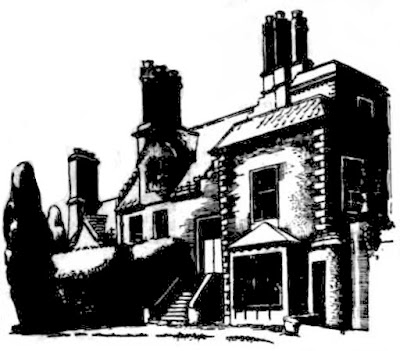 Posted by an extract of reflection at Wednesday, May 13, 2020