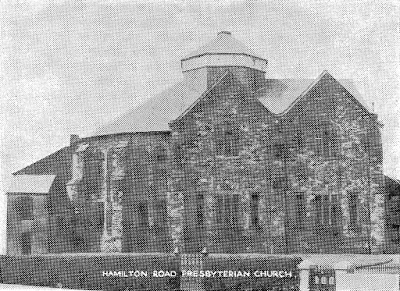 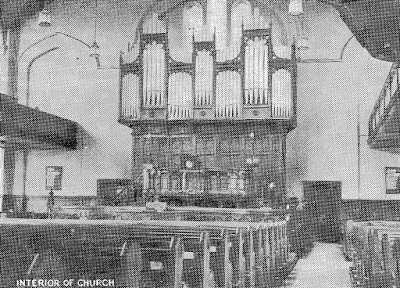 Posted by an extract of reflection at Thursday, February 04, 2016