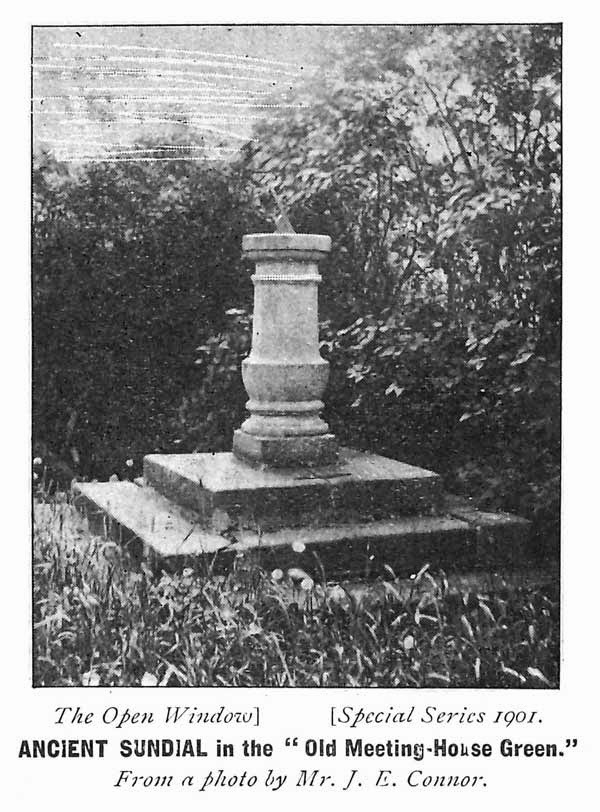 THIS ancient sundial is to be seen in the "Old Meeting-house Green," High Street, formerly the site of the First Presbyterian Church, Newry, and now the Unitarian Cemetery. The inscription on it reads thus:-- "The gift of ROBERT WALLACE of Newry, to the Protestant Dissenting Congregation (Rev. James Moody), 1757. Sundial by GEORGE ADAMS, Fleet Street, London, Mathematical Instrument Maker to His Royal Highness GEORGE OF WALES."

The next view is from a photo, taken in the same interesting old place, and shows the tomb of the late Rev. Dr. MALCOLM, whose portrait is given on page 81. 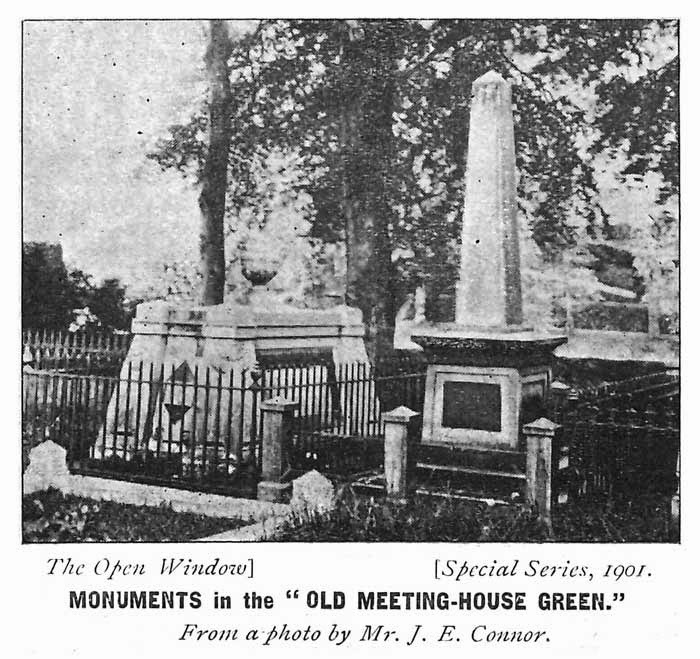 The dedication upon the marble of the Monument, which is a handsome structure, is as follows:-- "Sacred to the Memory of the Rev. ANDREW GEORGE MALCOLM, D.D. He devoted the powers of a cultivated mind to the Services of Religion, blending precept with example, faith with good works, knowledge with zeal, and eloquence with truth. He was an able and fearless advocate of the right of private judgment. Candid, firm, and persevering. In every public and private duty, assiduous. In every social relation kind. His Charity embraced all denominations, and of all he enjoyed the esteem and love." (It is a matter for regret that the inscriptions on this tomb are being allowed to wear away. The wording is almost undecipherable, and unless recut will in a few years entirely disappear.) There is also an inscription on the other side of the tomb, "This Monument is erected by the Presbyterian Congregation of Newry, who, while they bow to the will of the Most High, deplore the loss of him who was during 14 years their beloved Pastor. Called to an early tomb -- in the maturity of his powers: in the height of his usefulness -- may this marble speak to future time, and stimulate the successive ministers and members of this congregation to follow his example and emulate his virtues. Born, 15th September, 1782. Died, 12th January, 1823."

The Monumental Obelisk which appears in the same view is erected by the same congregation to the memory of another (and more recent) minister of the same Church, the Rev. HENRY ALEXANDER, whose photo is also included in our series of "Past Day Familiar Faces." (see page 76). The following is the inscription:-- "Sacred to the memory of the Rev. HENRY ALEXANDER, for 27 years the earnest and faithful pastor of the First Presbyterian congregation -- Unitarian -- of Newry. Erected by the members of a loving and grateful congregation, this Monument is a simple but sincere tribute to a life ennobled by unwavering devotion to the Truth as it is in Jesus, by the practical and spiritual teaching of the doctrines of a blessed Christian faith, and by having done justly, loved mercy, and walked humbly with God. Beneath this Monument are interred the mortal remains of the Rev. HENRY ALEXANDER, who was ordained to the charge of the Unitarian Congregation of Newry, 29th September, 1840, and died in April, 1868. Also of his wife, CATHERINE ALEXANDER, who died 9th July, 1883, aged 74 years."

The two next views require no explanatory notes; and the neat row of small houses in Monaghan St. have their antiquity proclaimed by their diamond-paned windows. 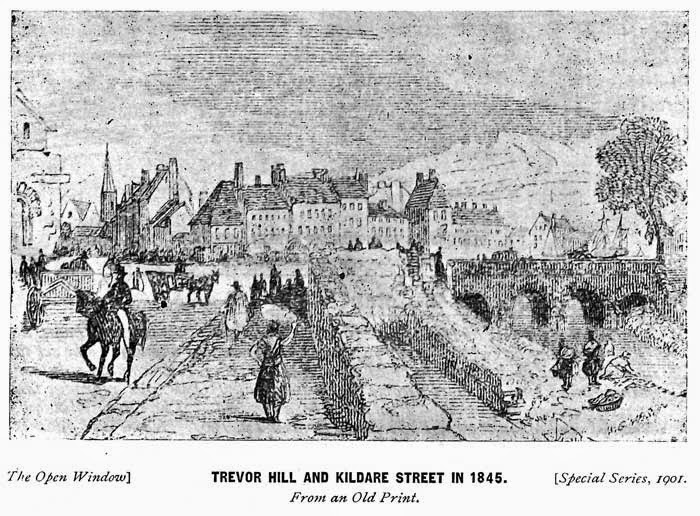 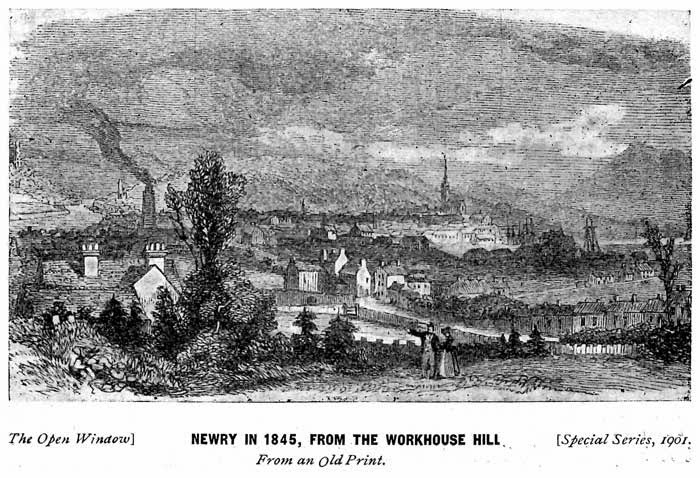 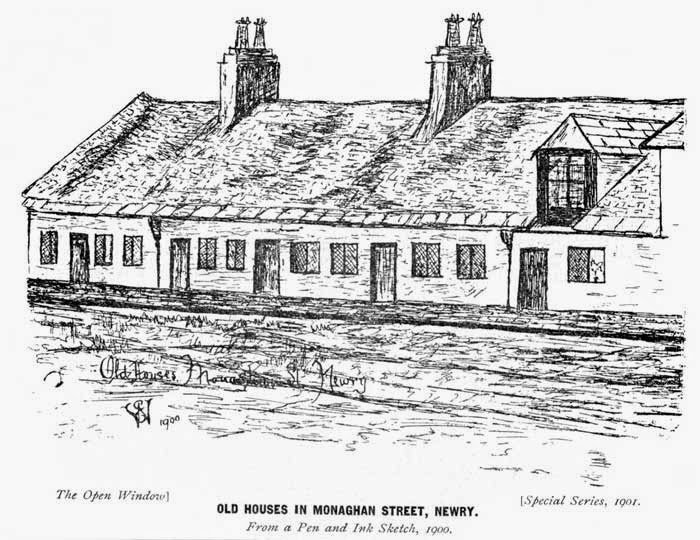 Posted by an extract of reflection at Thursday, May 15, 2014